Sign-up to get our latest blog posts straight to your inbox! Free training, insights and tools to share with your team. 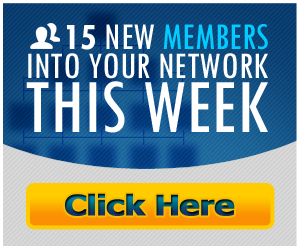